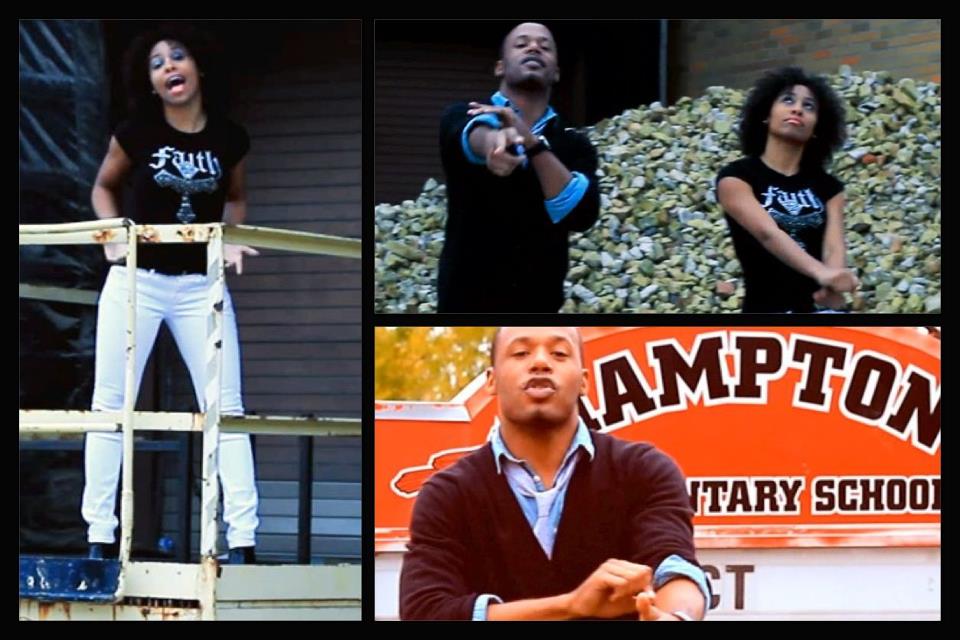 Hey guys as you know my short film Fade Away has recently premiered and it’s been doing pretty well thanks to you all it’s truly appreciated!! 🙂 Fade Away officially premiered on MTV.com you can watch it below or check it out HERE or visit my MTV page at http://www.MTV.com/artists/AshleYYY. Thank you so much for all of your support and I hope you enjoy the short film!

Check out my latest videos: The S-H-I-T & My short film Fade Away Feat. Pacino 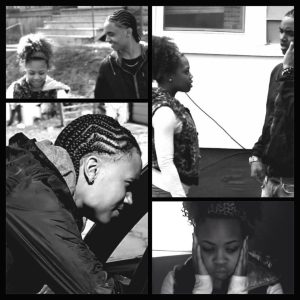 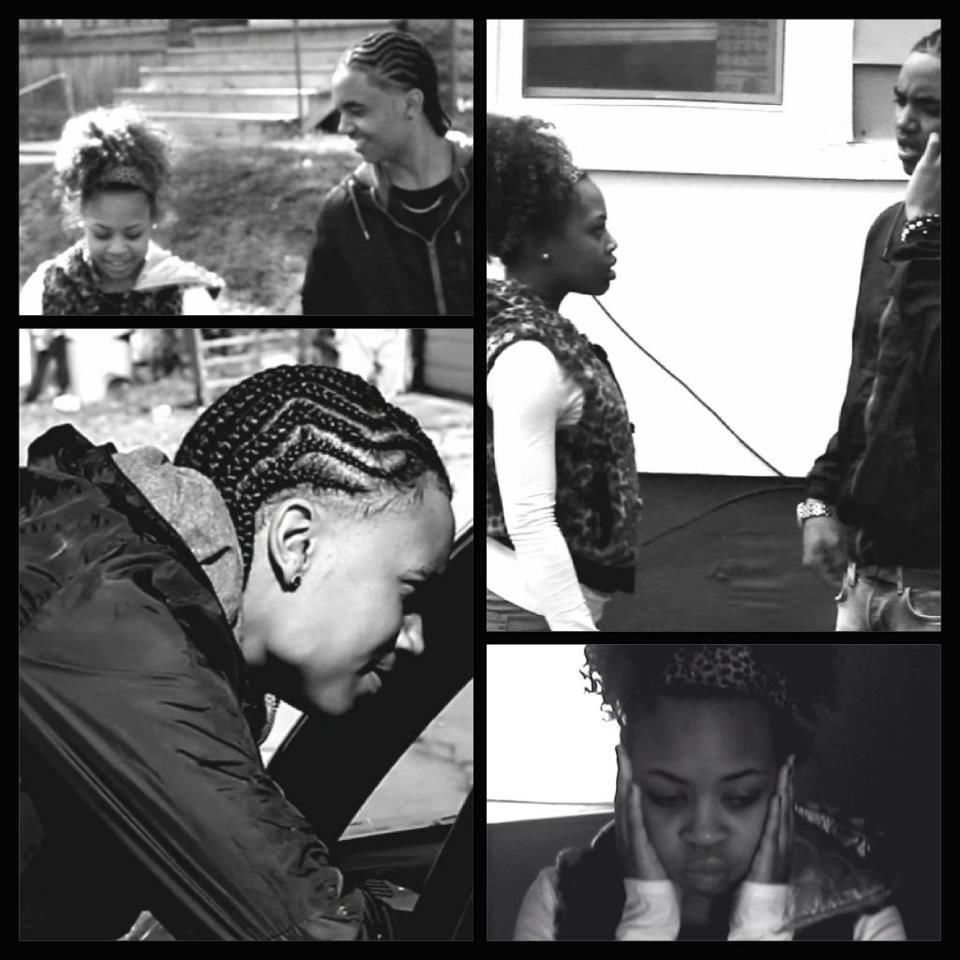 This is a short film based around AshleYYY’s song Fade Away featuring Pacino. This video stars a young couple Sawyer and Raven as they maneuver through hardships in the inner city of Milwaukee, WI. They will encounter various things that will test their relationship.  Sawyer battles with himself on whether he wants a life of hustling and selling drugs, or if he wants to take the straight and narrow and be there for his girlfriend. Raven struggles to fight through depression while she is helplessly watching Sawyer’s life take a turn for the worse. The only person she has ever loved and the last person that she has left in her life.

This short film is set to premiere on MTV.com later today! 🙂 http://www.MTV.com/artists/AshleYYY

This short film was Directed by Edward Griffin and shot by Curtis M. Designs. Please leave your comments below!

Dedicated to anyone who has ever lost a loved one to gun violence.