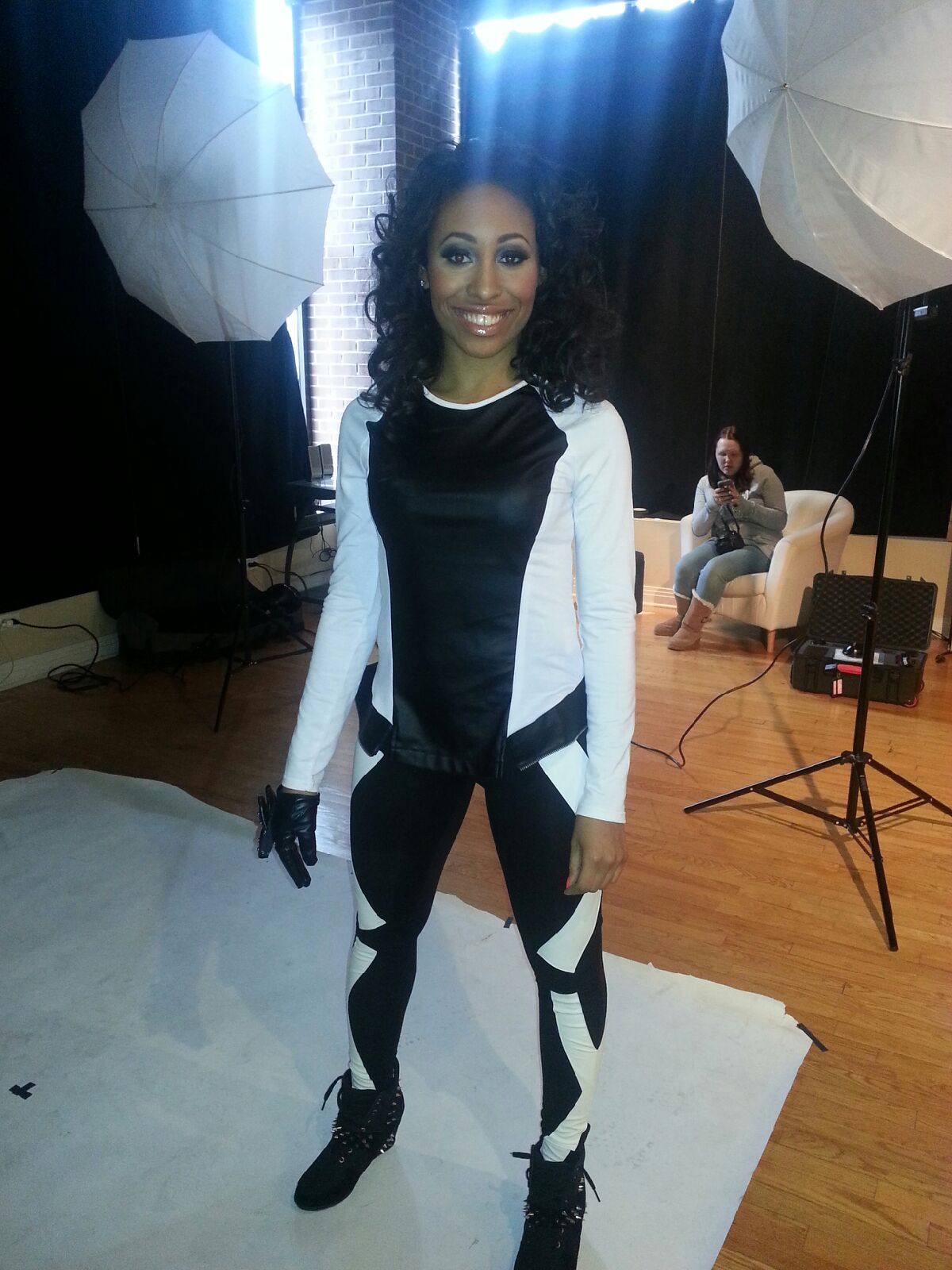 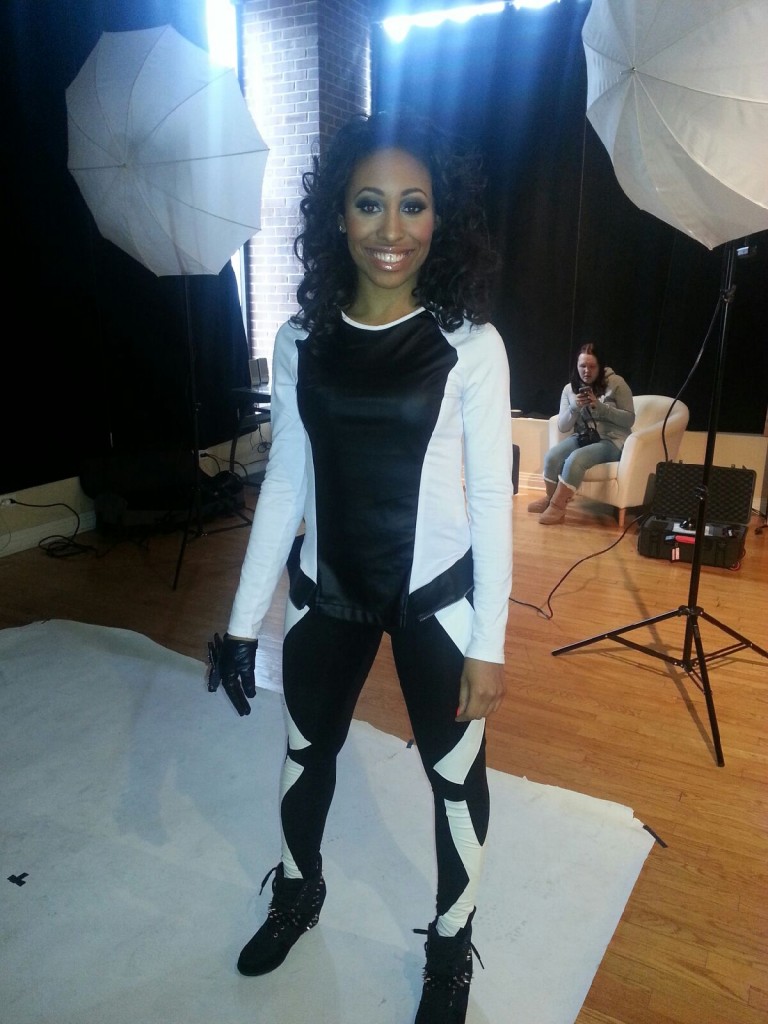 Nationwide – March 2013 — Coming off the success of her LP Won’t Stop 4 Nuthin’, and receiving praise for not only her talent, but for her work ethic and amazing showmanship as well, singer, songwriter, and dancer, AshleYYY (HHUCIT Music Group / Island Def Jam Digital) is continuing 2013 on a positive note with the Triple Threat movement. CEO of HHUCIT Music Group Edward had this to say about Triple Threat:

“We want everyone to be able to recognize her talents in full; individually we want to show the world why we consider her a Triple Threat by giving everyone each threat separately through music.”

This movement will help AshleYYY walk her fans and supporters through her many gifts while being able to keep her talents at the forefront.  Always wanting to be transparent in her music AshleYYY discusses the Triple Threat:

“I am so proud of this album! The goal was to ensure that people would understand who I am as an artist & what I represent – A Singer. Songwriter. & Dancer. So here is the best of me!”

Currently preparing for the official Triple Threat EP Releases and tour in the first quarter of 2013 AshleYYY is excited to show her fans and supporters what’s makes up the singer, songwriter and dancer. Fresh off the release of her first single So Beautiful from her Triple Threat – Singer EP AshleYYY is set to release that EP in March of 2013. The Triple Threat – Songwriter EP will release in April of 2013 and the Triple Threat – Dancer EP will release in May of 2013. AshleYYY’s fans and supporters will have an opportunity to win AshleYYY merch, autographed pictures, exclusive music videos, behind the scenes videos, unreleased  lyrics and a chance to be flown out to one of her live performances. The official contest rules will be detailed at www.AshleYYY.com.

AshleYYY is continuing to make her mark on the music industry working not just as a singer, songwriter and dancer but also as a leader for young people in her community recently launching the Let’s Wait! Campaign.

With an unstoppable spirit, AshleYYY has already become an entertainment darling, spreading her positive personality in interviews and appearances such as her interview with DJ Gee of V100.7 and being featured in one of the biggest festivals in the Midwest, Milwaukee’s African World Festival for Jammin’ 98.3.

A bold addition to a traditional name, AshleYYY, will capture your attention at a moment’s notice. Accomplished singer, songwriter, dancer and professional NBA dancer AshleYYY is a musical force whose range and talent will not just dominate R&B, but can span any genre including pop music, hip-hop, country, rock and more. Based out of Milwaukee but currently residing in Atlanta, AshleYYY is ready to empower the music scene with her universal charm that appeals to the masses. http://www.AshleYYY.com and http://www.mtv.com/artists/AshleYYY